Paris through the eyes of the Artemisian


The beginning, the show at the center of this trip sets the framework for which I view the city, in the night and in the early morning. Thursday night after 10 hours of travel and little sleep I meet my sister and friend who have come to help with this dream of mine and although jet legged, with joy we mount the show.


After the first day of the show, as only the French can do, Champagne flowed on silver trays in Champagne flutes, all so very civilized! We enjoyed the company of designers by the hundreds and a dj that pumped out tunes that made us all gravitate to the tops of tables and dance together as one moving body.We stayed until our aching feet could hold us no longer and then hopped in a taxi, to enjoy a meal of escargot and lamb in the Latin Quarter...day one.

The alarm failed and we ran, ran late like the white rabbit in Alice and Wonderland. Another full day at the show, people watching what a sight. The fashion world is a curious one, not unlike the fine artists world where one tries so desperately to be unique but as mirrors to our own culture ultimately reflect each other. I could watch for days, and I would.

And so it was for four days and nights


The Closing party themed "Japan" began in the Palais Tokyo with sake. 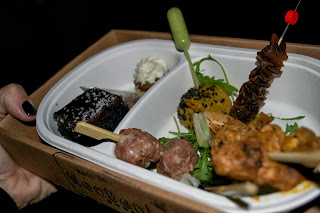 And Bento boxes filled the most curious of things, a small plastic tube filled with a cilantro dressing which could be "injected" into the meat as you ate it!


And in the end one day to meander... 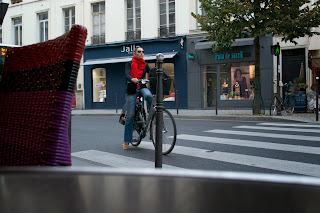 Walking down cobbled streets littered with Baroque and Medieval churches, small shops inhabiting once Patisseries and Pharmacies, shoe choices as individual as ones character each exhibiting the wearers unique sense of style, I have arrived in Paris. I am always visually nourished when I cross the Atlantic, steeped in history surrounded by the strong contrasts of archaic and moderne. Although globalization has homogenized much of our cultures, the architecture the framework within which these cultures move remains unique to each country and beautiful to behold. 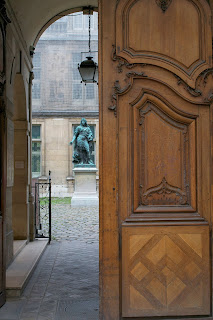 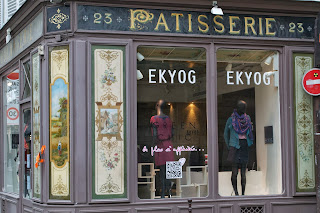 The Artemisian has begun a new chapter and we're excited to share. We were invited, as you know, to show in Paris for Spring 2014 Fashion week . We were received really well, it was our first European trade show we had no expectations for outcome but we have been humbled by the  buyers response to our repurposing mission. We wanted to briefly share our joy and expansion with you. As the shipments go out we will be letting you know the names and locations of all the new stores, stay tuned and have a look at what we saw while we were there. One boutique already has our pieces and when we dropped them off a customer bought one of our stone bands straight away ! Show her your Artemisian appreciation and like her on fb or instagram at  #birdyboutique. They are right in the heart of Paris near the Pompidou center.  It was a dream realized, after years spent collecting miniature Eiffel Towers, sending out into the universe that that was where I wanted to be next. An enormous thanks goes out to my mother, without whom none of this would have been possible her support and encouragement with her daughter's dreams amazing. My sister and dear friend Franco came along and helped put it all together. So very grateful to all who have supported my dreams and helped me to have the courage to realize them. What a ride! 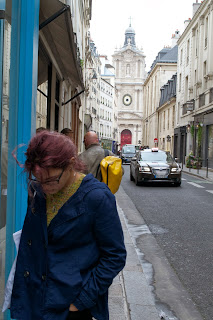 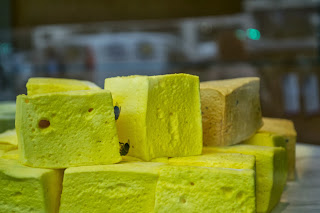 Posted by Artemisia at 1:29 PM